Peter King is on vacation until July 15, and he lined up some guest writers to fill his spot writing Football Morning in America. Today, it's Nick Hardwick, the former Chargers center and current San Diego radio analyst. He writes about: • Post-NFL brain health, and the proactive approach he took to ensuring a positive future and trying to live to be 100 years old. • The reality of taking more than 25,000 head hits during 11 seasons of professional football and three more in college. • Plus 10 Things I Think, including thoughts on Philip Rivers, the Patriots dynasty, children playing football and the best pass rusher he ever faced. [more] 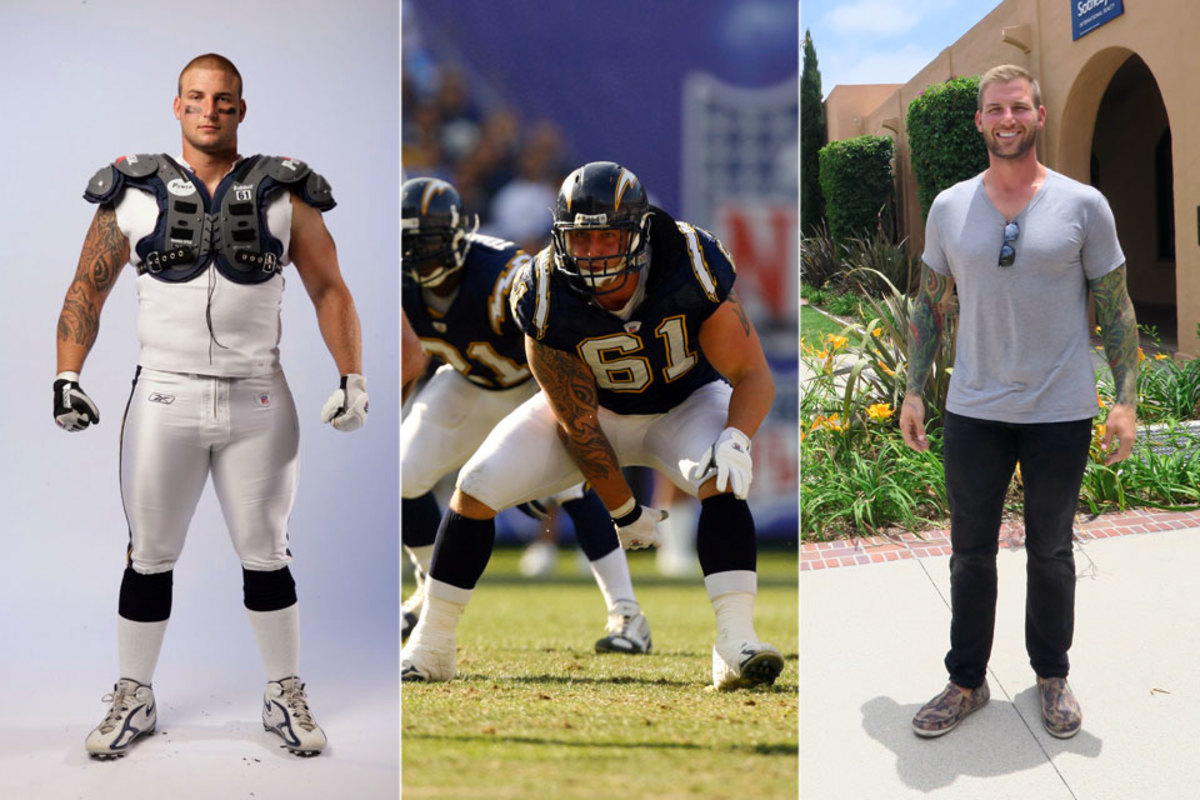 Football forced Nick Hardwick into a lifestyle of competitive eating. When he stopped playing, the pounds melted away—and so did part of his identity